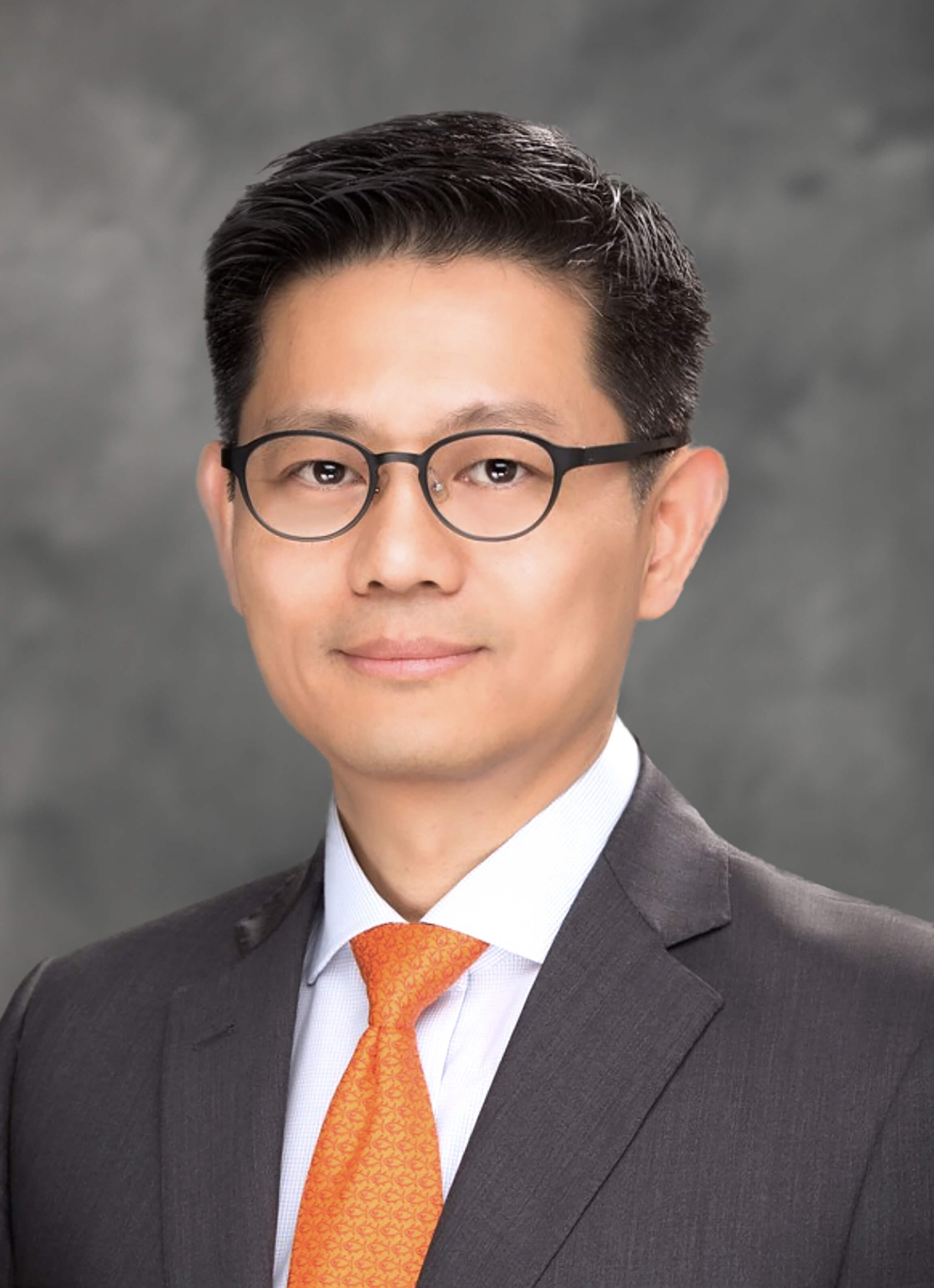 Julius Kim is the Leader of the Idea Center for The Pacific Bridge Companies. Prior to joining TPBC, he was a versatile and strategic financial consultant and executive at Egon Zehnder, Goldman Sachs, JPMorgan, Societe Generale, and ABN AMRO. After his long and accomplished financial career, he cofounded Xenon Consulting Group that focused on global fintech and venture acceleration.

Julius is a long-time patriot, having served in the United States Air Force for over a decade with active and reserve duties. He previously resided in multiple countries around the globe including Hong Kong, Korea, Japan, Singapore, and Canada until his homecoming to the U.S. Julius enjoys golfing, history, and philanthropy.