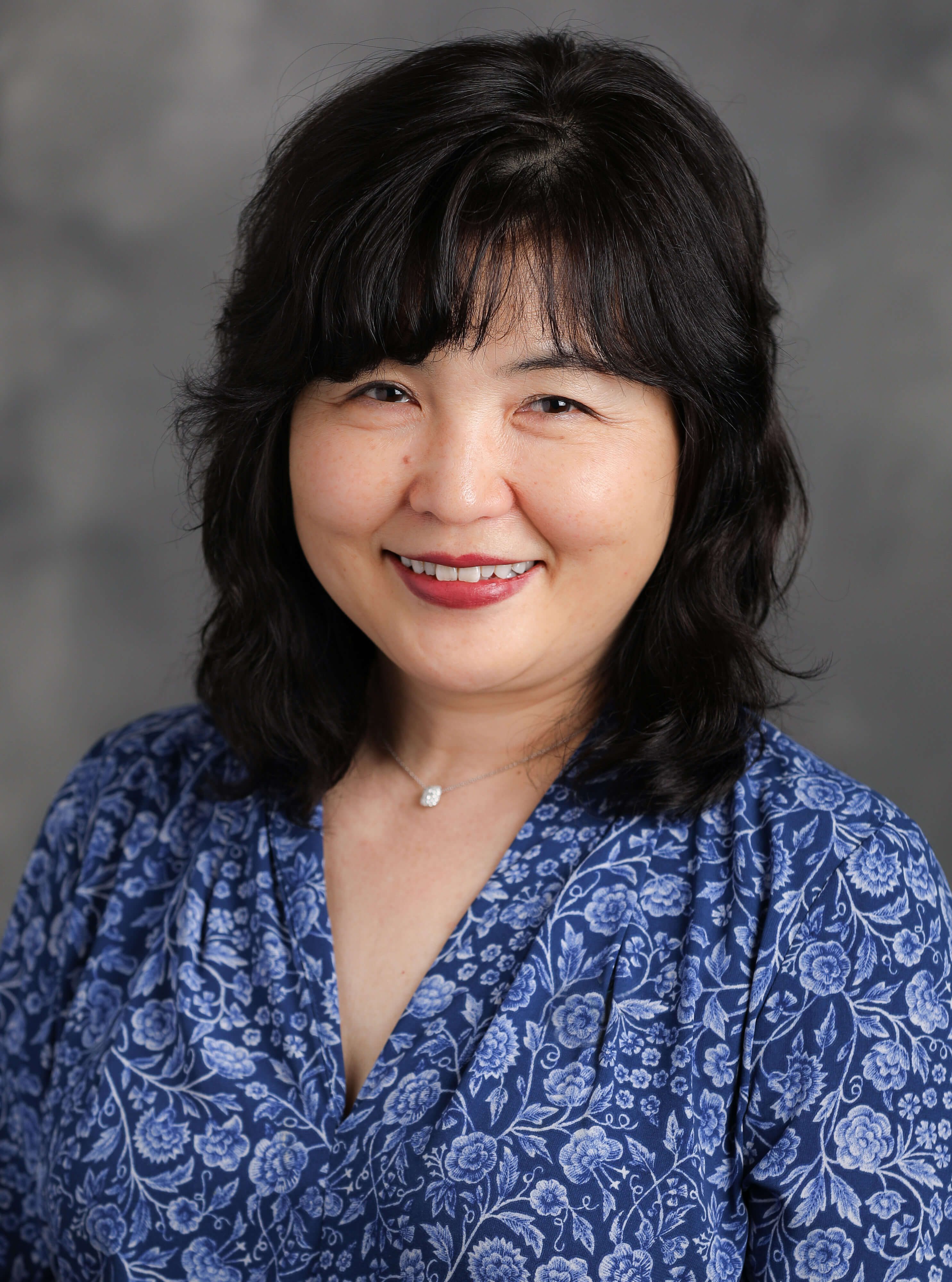 Hozumi Hanada is the Leader of the Japanese Division for The Pacific Bridge Companies and President of Pacific Bridge Wealth Resources, the education and consultative arm of the holding company. She helps Japanese speaking financial advisors access strategies and opportunities aimed at helping their HNW clients. Hozumi was born and raised in Japan where she was an editor for ten years before finding her purpose of life in the United States and ultimately Los Angeles and TPBC in 1995.

A 15-year qualifying member of the Million Dollar Round Table, she distinguished herself as a world class advisor, perhaps best recognized by 16 consecutive years of membership on its Top of the Table, with the most recent as a Top of the Table Advisory Board committee member for its worldwide leadership. As a registered representative of Syndicated Capital, Inc. since 2010, Hozumi is also a member of the National Association of Insurance and Financial Advisors, the U.S.-Japan Council, and Nichibei Fujinkai, the longest standing organization of women focused on promoting friendship and mutual understanding of Japanese and American culture.

Hozumi graduated from the Japan Journalist College in Tokyo and is an avid chef for her family of four legged and two legged animals.