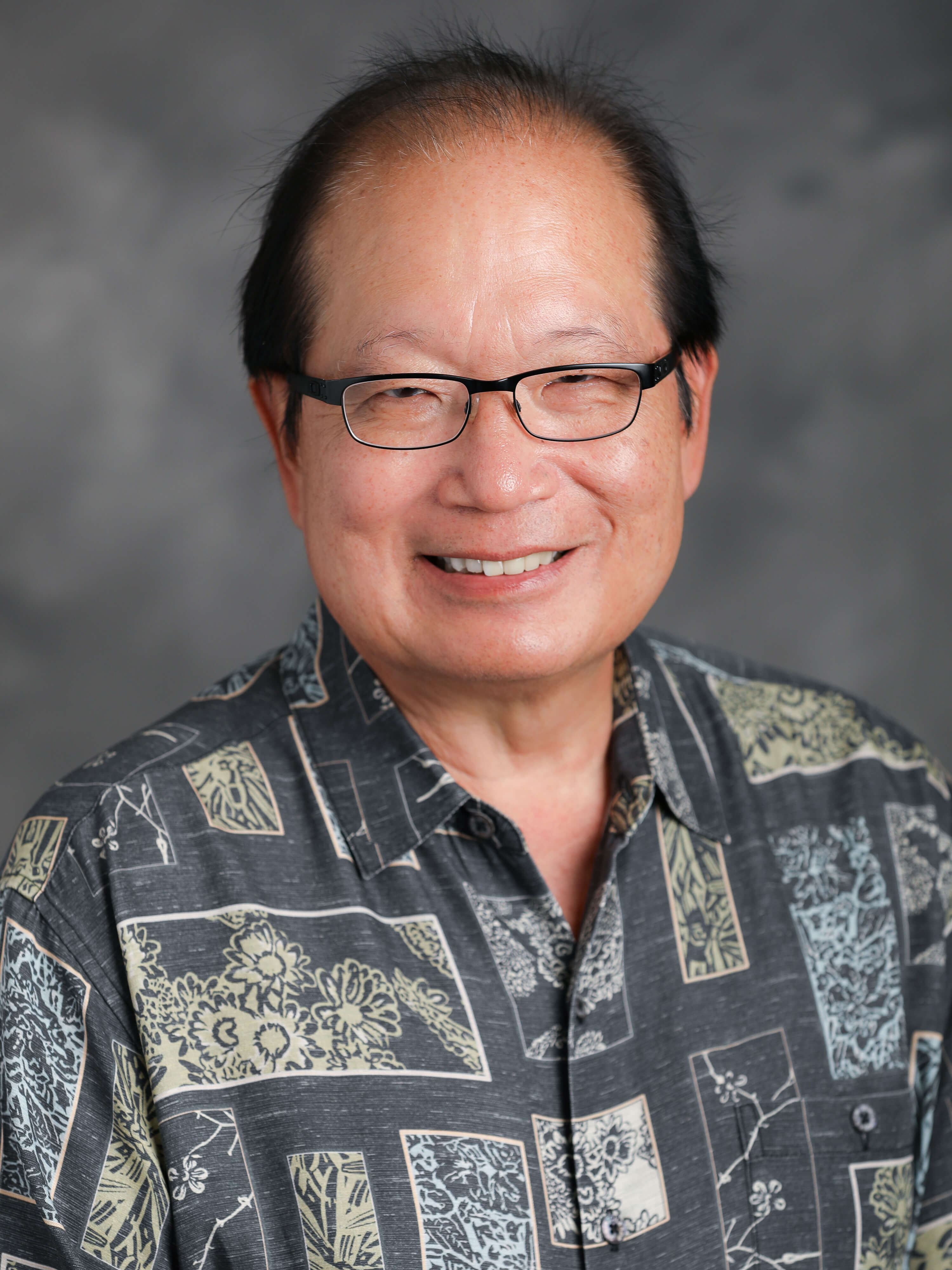 Doug Goto is President of The Pacific Bridge Companies and has served in this capacity since 2017.  Prior to joining The Pacific Bridge Companies, Doug was executive vice president of Pacific Guardian Life, a U.S.-based life insurance company owned by a large Japanese life insurer.  During his 30 year tenure with Pacific Guardian Life, he served in numerous C-Suite positions, including investments, finance, IT, product development, marketing, and distribution.  He began his professional career with a public accounting firm now known as Ernst & Young.

Doug currently serves as chairman of ClimbHI, a Hawaii-based non-profit providing career planning and development resources to secondary school students and is also a director of the Japan America Society of Hawaii, and the 442nd RCT Foundation.  He also serves on the Board of Governors of the Japanese Cultural Center of Hawaii, where he is a former Chairman.  He has previously served on numerous boards of directors at non-profit entities including the Japanese American National Museum, Aloha Council of the Boy Scouts of America, Hawaii Lodging and Tourism Association, and the Go For Broke National Education Center.

Doug received his B.B.A. in Accounting from the University of Hawaii.  His professional credentials include Certified Public Accountant, Chartered Financial Consultant, Chartered Life Underwriter, Chartered Global Management Accountant, and Master Fellow of the Life Management Institute.  Doug is married and has two sons and a grandson.